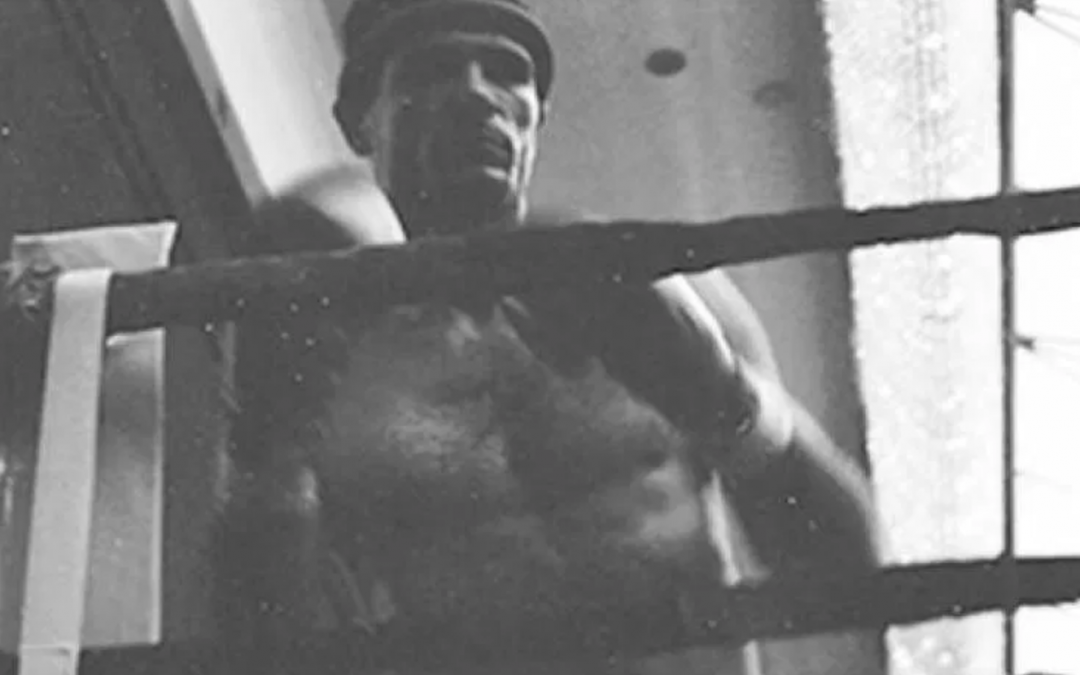 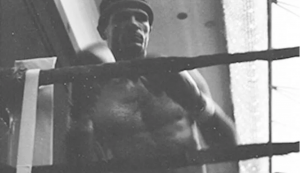 Olympic gold medalist and legendary Ohio State wrestling coach Cael Sanderson once said, “If you’re not evolving your falling behind.”

These were wise words from the legend.  Tonight (4/18/19), Omaha’s own Kurt Podney returns from Thailand to show us what he worked on while there. (We hope to see you all at practice then!) Kurt, as Sanderson suggested, has spent his life evolving his art and shifting his skillset to become an amazing martial artist, competitor, and coach.

Kurt Podany, Born, September of 1965, began his Martial Arts journey at the tender age of 16 with Steven Welch of the American Karate Association. With the American Karate Association, he trained, taught, and competed in the karate circuit in; he won and placed in over 30 thirty karate tournaments and was the National Finalist for three years running (1987-1989). In 1989, he began competing in full-contact Kickboxing, and within the year he won the title of KICK Amateur Regional Heavy Weight Champion (Nov 1989).  It’s amazing what hard work, excellent training, and a determined spirit can do. That same year, Kurt acquired the Nebraska Heavy Weight Karate Champion title and maintained this title until 1992 when he chose to no longer compete in Karate.

In the years following that decision, he returned to Omaha and spent most of his time working as a carpenter during the day and teaching and training in his off hours. He partnered with another martial artist to create his first Martial Arts Academy for the next twelve years of his career. During this time, he specialized in youth programs and street defense. He received local awards and recognition for his work as an instructor who truly cared. In 1994, Kurt won the Nebraska Heavy Weight Kickboxing title and the following year won the IKBO Inter-Continental Cruiser Weight Champion Title. He was among the first Americans to compete in Utteradit, Thailand in the Prince’s Cup (1996) where he took the Gold Medal in the Heavy Weight Division, giving him the title of first American to win the World Amateur Heavyweight in Thai Boxing.  Kurt was also the first American to fight Muay Thai in the National Boxing Stadium in Dublin, Ireland (1997). He competed in the Thai Boxing International Friendly in Manchester, England in November of the same year.  As a member of six US Teams, he fought and won against countries including Canada, Ireland, England, and Russia during 1997 and 1998.  He began his professional career in 1998 during the Ultimate Fighting Challenge in Almaty, Kazakhstan. This competition was at the beginning stages of cage fighting, which has transformed into what is now a multi-million dollar industry. This same year he went on to acquire two more professional titles, IKF US Cruiser Weight Muay Thai Champion and IKF World Light Cruiser Weight Muay Thai Champion.

Throughout his career, he has been asked to be a guest instructor at schools, seminars, and camps. He has been the Head Coach for the US Youth Kickboxing Team, Coordinator for Referee Seminars for both Kickboxing and Muay Thai along with coordinating the events themselves.  His impressive and vivacious career was fueled by his hard work and love for martial arts.  Coach Podany shows us all what is possible when we always keep learning and put our hearts into the game.

In 2001, Kurt permanently retired from competing due to a hunting accident that nearly took his life. The severity of his injuries caused him to leave martial arts behind, so he went on to build his contracting business and raise a family. However, in 2008 he was approached by other martial artists and asked to teach them. This began a series of events that has grown into what is now Premier Combat Center with whom he co-owned. Mr. Podany is rapidly becoming known for his calm, efficient style of teaching. People are coming from all over Nebraska and Iowa to learn from him! Although he has black belts in Bushido and American Karate, he is most proud of his time spent in Thailand and his accomplishments on 7 other US teams.  He is proud of the culture of the sport he is most passionate about. As a formidable opponent, he has won the respect of many. As a humble teacher, he has won the hearts of his students.  At the TacForce Training Center, we are proud to host Kurt’s kickboxing and Muay Thai courses.  We believe that his incredible life experience has deeply informed his character and teaching style, and we hope for all of our students that they are somewhere within their own epic, mimicking a great coach.