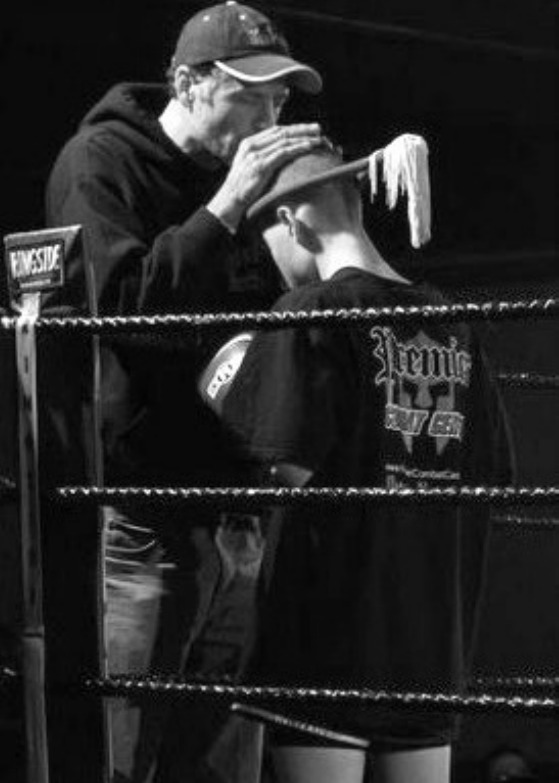 Meet Kurt Podany of Kurt Podany Premier Kickboxing. Mr. Podany has won the respect of many as a formidable opponent. Having spent time in Thailand on 7 US teams including the position of Head Coach for the US Youth Kickboxing Team, he possesses Black Belts in Bushido and American Karate and was the first American to win the World Amateur Heavyweight title in Thai Boxing. As a Humble Teacher, he has won the hearts of his students and is rapidly becoming known for his calm, efficient style of teaching and is now part of the Tac Force Training Center.

Kurt Podany Premier Kickboxing, or KPPK, is a world-class martial arts training program, formed with over 30 years experience educating students to excellence and self-empowerment through self-defense.